“The human creature is so astonishing, but count on it before anything else to be just that-a creature. A laughing animal, a dangerous one, a clever one, a scared one, but always acting for a reason-a motive that will move the beast towards its desires.”

I must admit I decided to read this book mostly because of the movie. Although it has been some years since I last saw it, I still could recall I enjoyed it, so I decided to give the book a go. And I must say I wasn’t disappointed. I will have to see the movie again though, just to see what similarities exist between the two… The main characters of the movie doesn’t seem to fit with the way Jeffery Deaver describes them.

The Bone Collector is the first out of a series about a criminologist named Lincoln Rhyme. His life was changed terribly after an accident on the job which left him paralyzed from the neck down. After not having worked for three years and even thinking about committing suicide, his knowledge is suddenly needed again when a terrible serial killer appears in New York. The killer, also called unsub 823, leaves clues at the scenes of the victims for the cops to guess where the next body will be… And it is their job to try and find the location on time to save the victims.

Lincoln Rhyme asks for the help of Amelia Sachs, the first officer on scene at the first murder. Although she isn’t a CSI, he makes her process the scenes and quickly she becomes his eyes and ears. Rhyme uses his knowledge of the city to understand the clues, and they are able to save various victims on time. And they are closing in on the killer too, so unsub 823 steps up his game and starts attacking the cops. And next comes the unexpected end where we find out who the killer really is…

The Bone Collector is without doubt a great read and definitely recommended if you like crime novels and want to learn a bit about New York history as well. The characters are interesting and its fast pace makes it hard to stop reading before the story is finished. 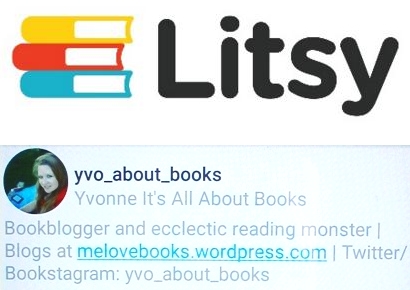 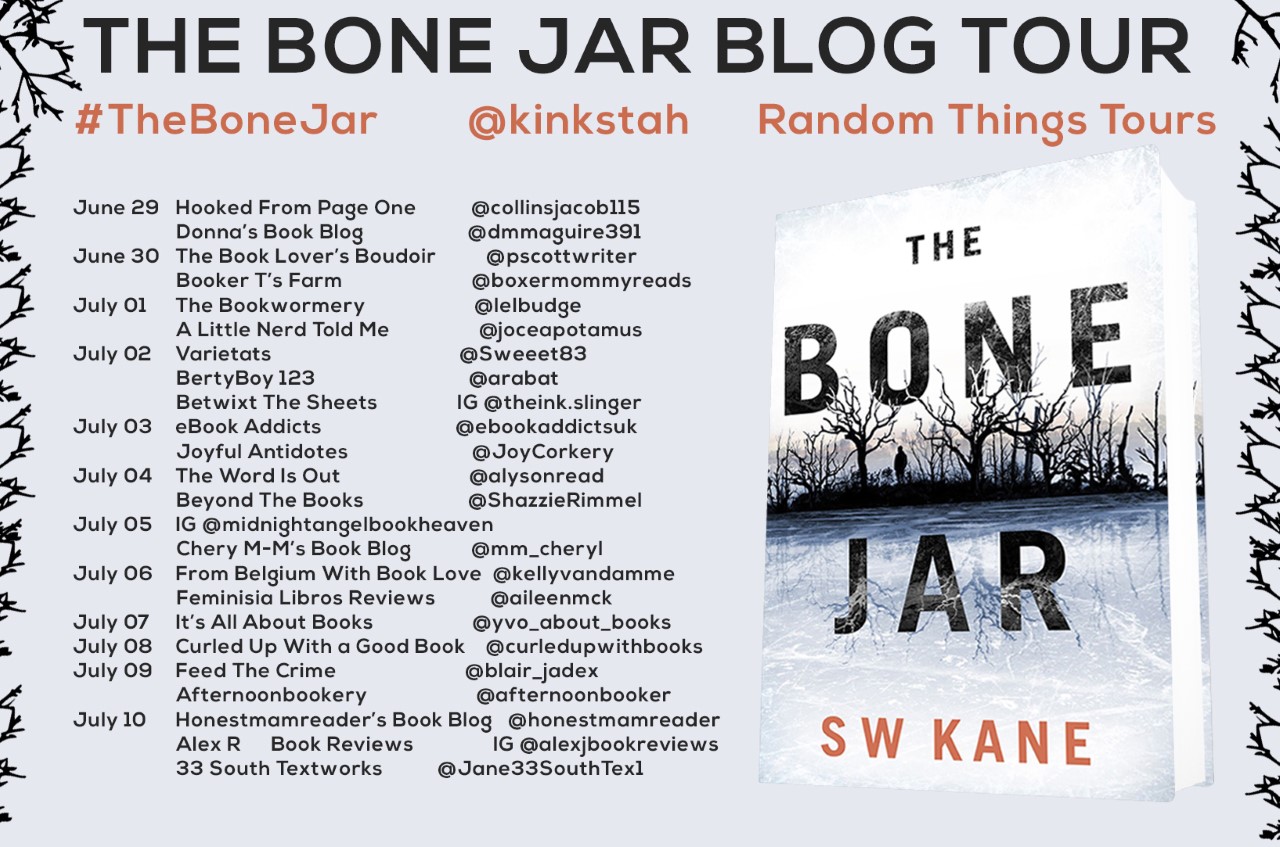 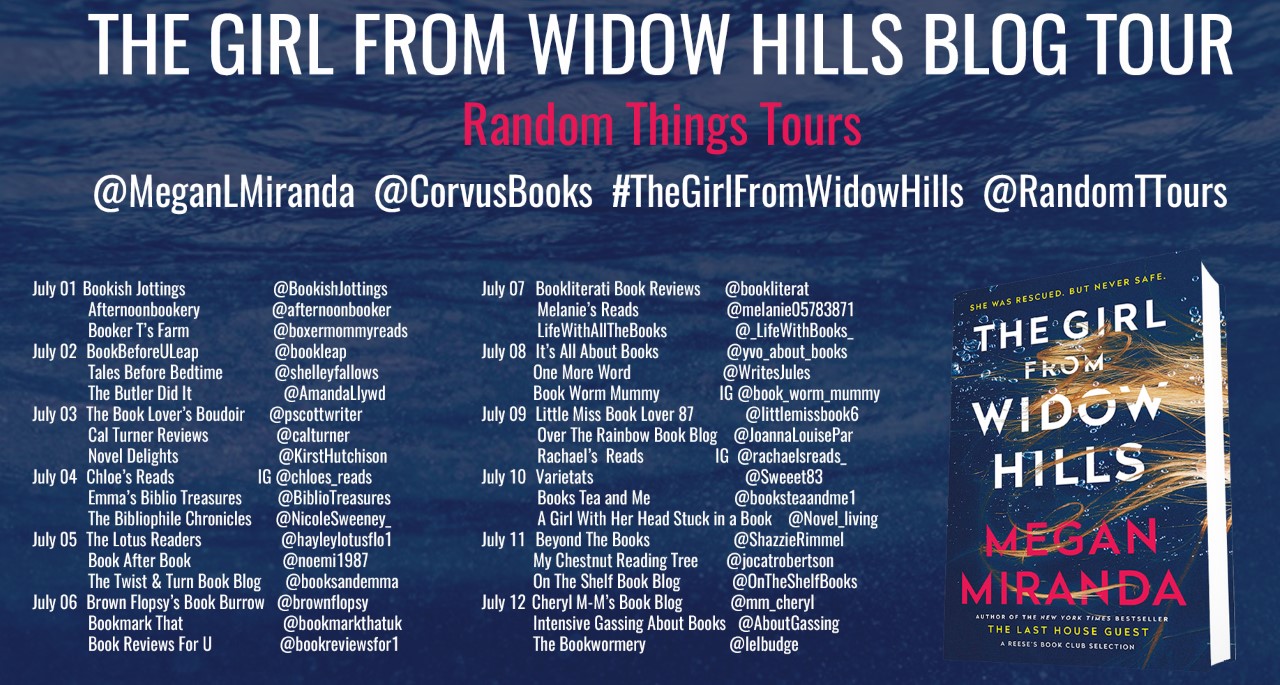 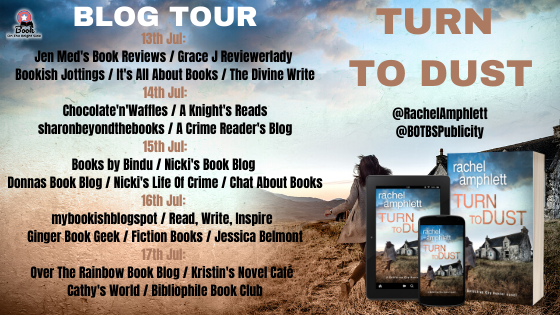 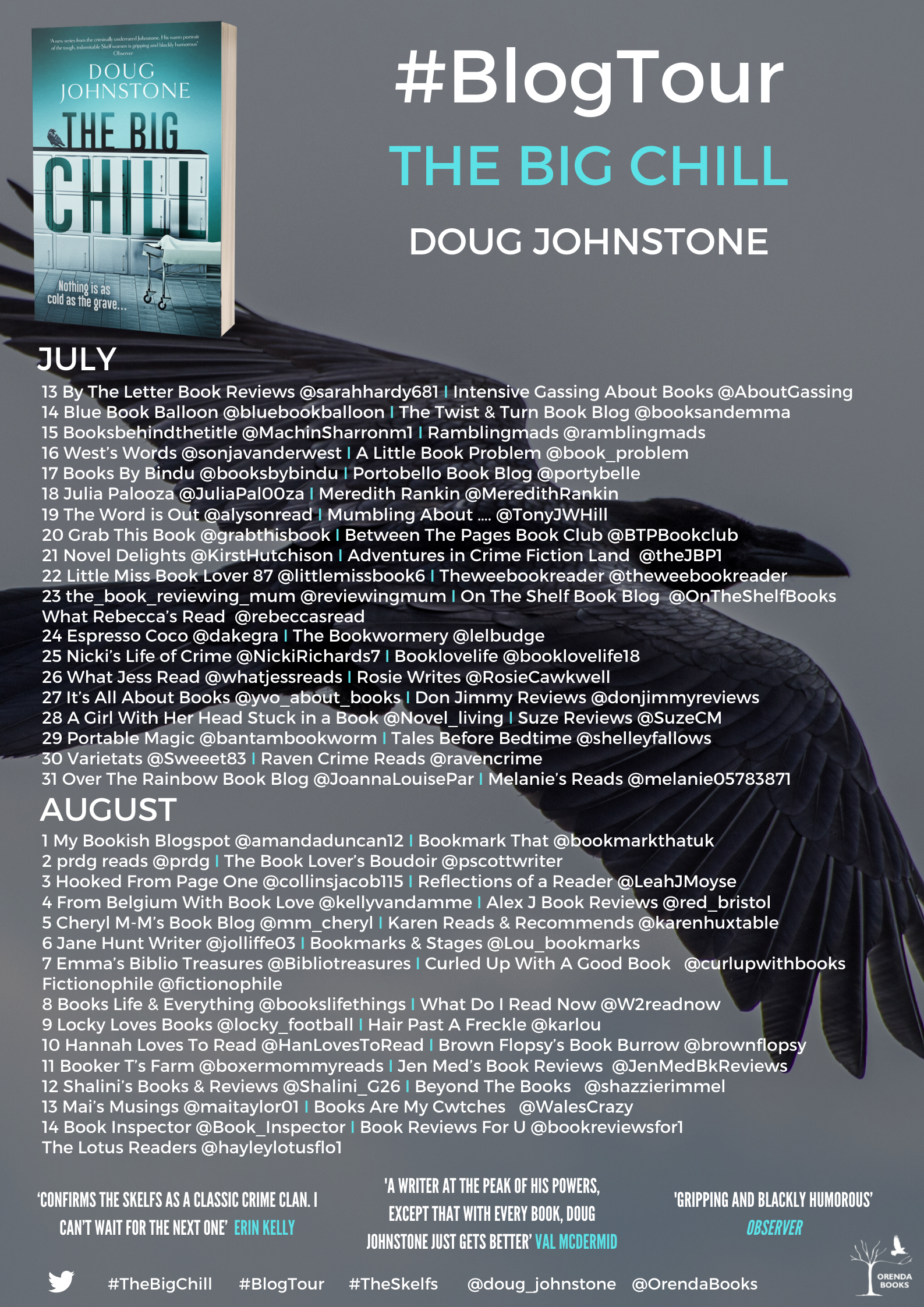 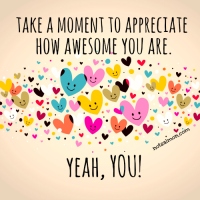 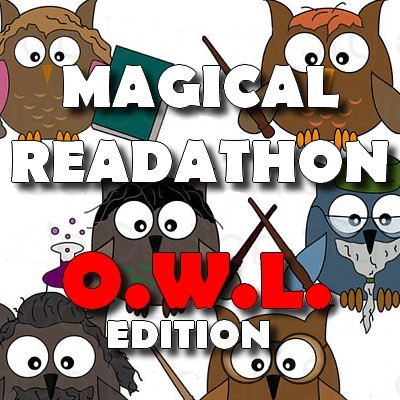