I have been wanting to start this series ever since I first saw the gorgeous cover and read the blurb, but somehow I was afraid to actually pick it up. There has been quite a hype around Snow Like Ashes and I’ve read a lot of mixed reviews, but luckily I ended up enjoying it better than I thought I would. First of all, the worldbuilding is more than excellent and it really made me wish I could visit the fictional world myself. Sara Raasch created a magical world of different seasons where Winter is trying to get their kingdom back by defeating powerful Spring. I liked the characters in general, especially Meira, and I really enjoyed seeing her character develop along with the story. I experienced a minor setback about a third into the story when a love triangle was introduced, but luckily Snow Like Ashes didn’t turn out to be one of those YA fantasy series where the sappy romance scenes are the main focus. It is actually the exact opposite: the story follows the last Winterians in their struggle to survive, protect the King and win back their kingdom… A lot of action, a lot of suffering and a very interesting story to read. It might not be my all time favorite YA fantasy series, but that doesn’t take away that I’m really looking forward to read the sequel.

Only a handful Winterians are left to try and win back their Kingdom of Winter. Sixteen years ago their kingdom was conquered by Spring and most citizens enslaved, but the future King, baby Meira and their companions managed to escape. They have been training all their lives to steal back Winter’s magic and rebuild Winter, but things are not easy. Without their magic it is hard to fight against the powerful Spring kingdom, and there are only a few Winterians left… Meira is determined to help the cause, but Winterians’ general Sir doesn’t want to risk her life. Her best friend, future king and the boy she is hopelessly in love with, Mather, helps Meira convince Sir to let her go on a mission, and things get more complicated from there… And soon they are forced to enter the world of dangerous and treacherous politics to help their cause. Will they succeed?

I was a bit hesitant to read Snow Like Ashes after all those mixed reviews, but I ended up enjoying it a lot better than I thought I would. The story does have a love triangle which is a minor setback, but fortunately it doesn’t play too big of a role in the novel. I loved the worldbuilding and Meira is a great character; I will definitely try to read the sequel Ice Like Fire soon to see how the story continues.

12 thoughts on “BOOK REVIEW: Snow Like Ashes – by Sara Raasch” 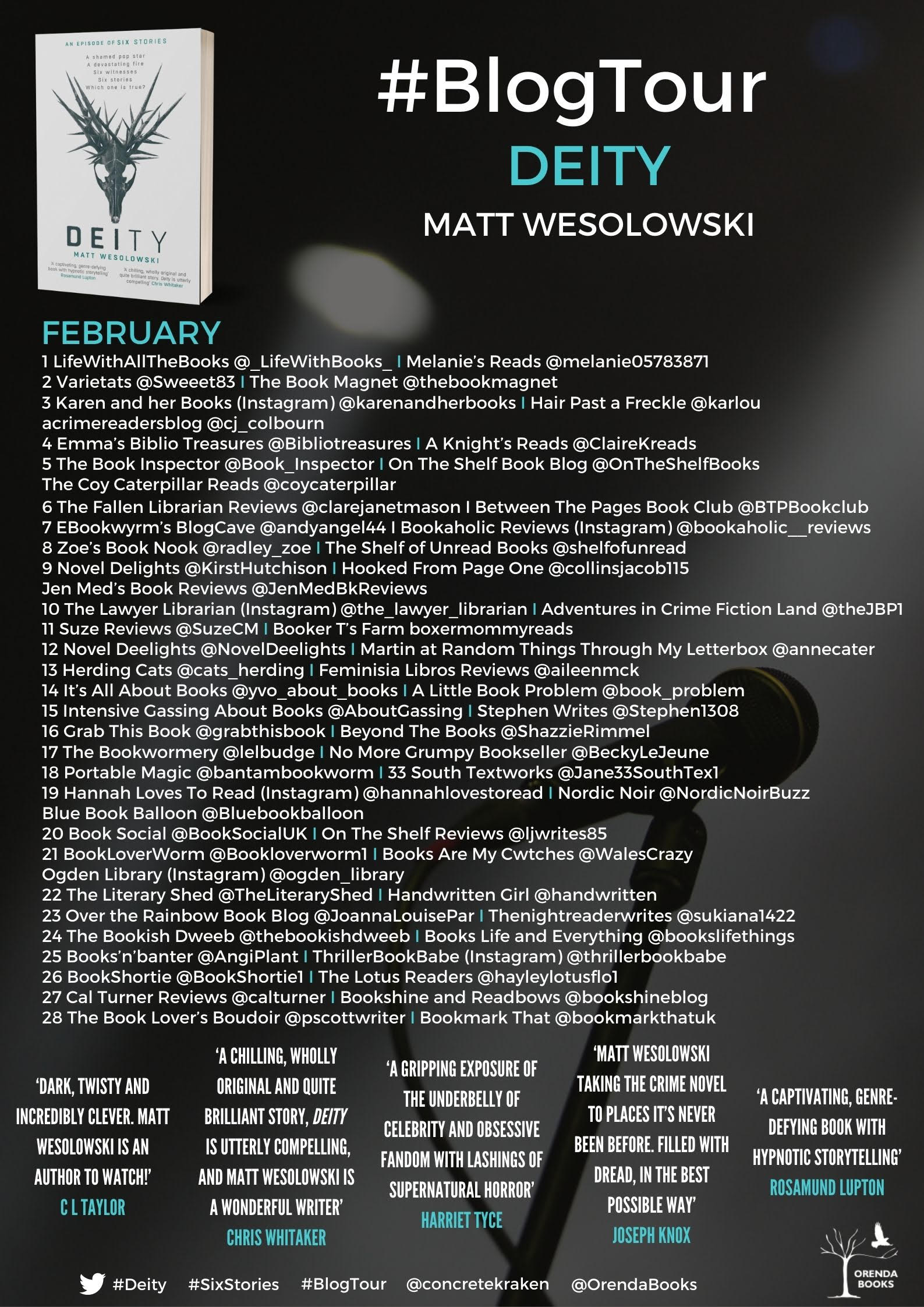 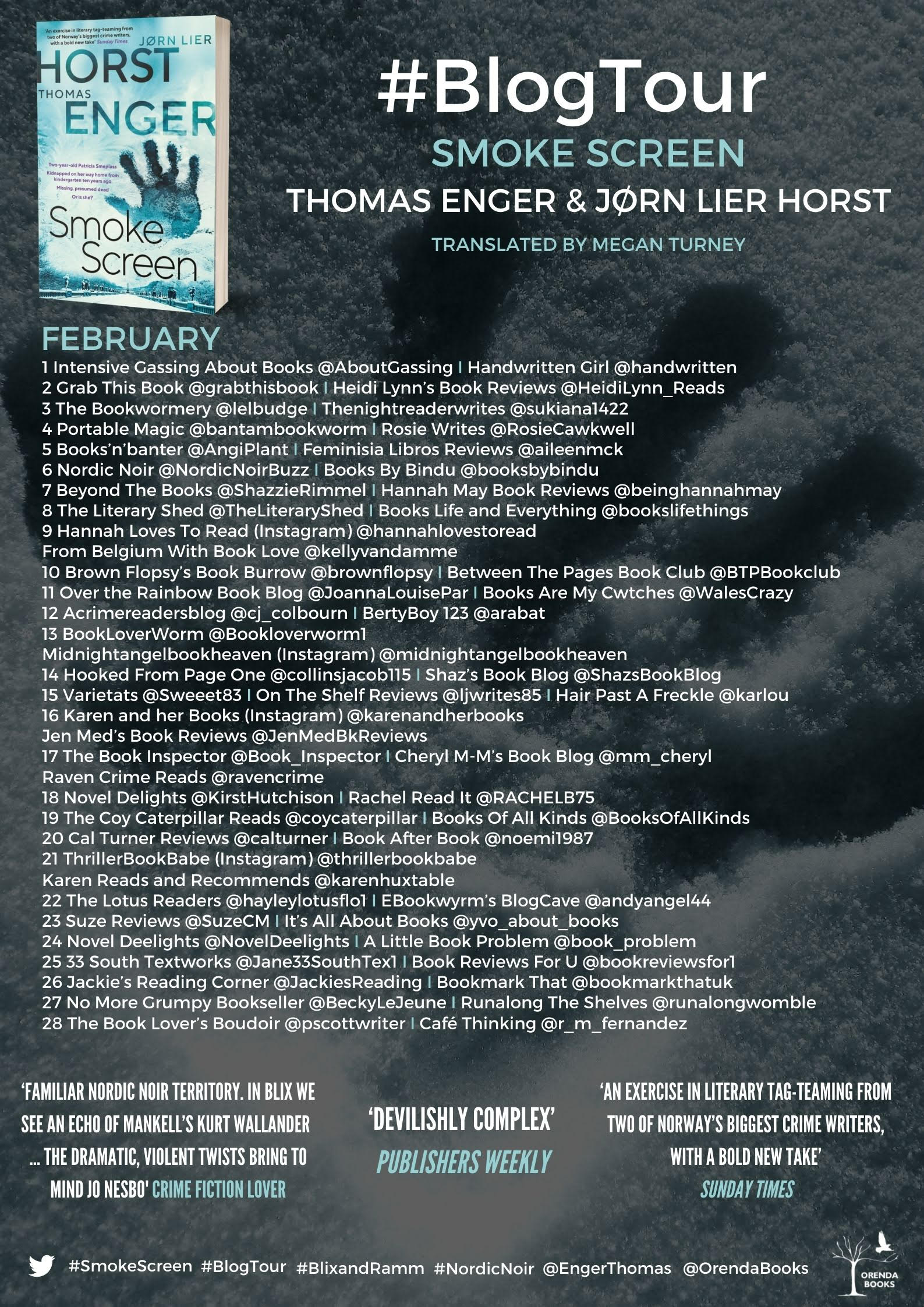 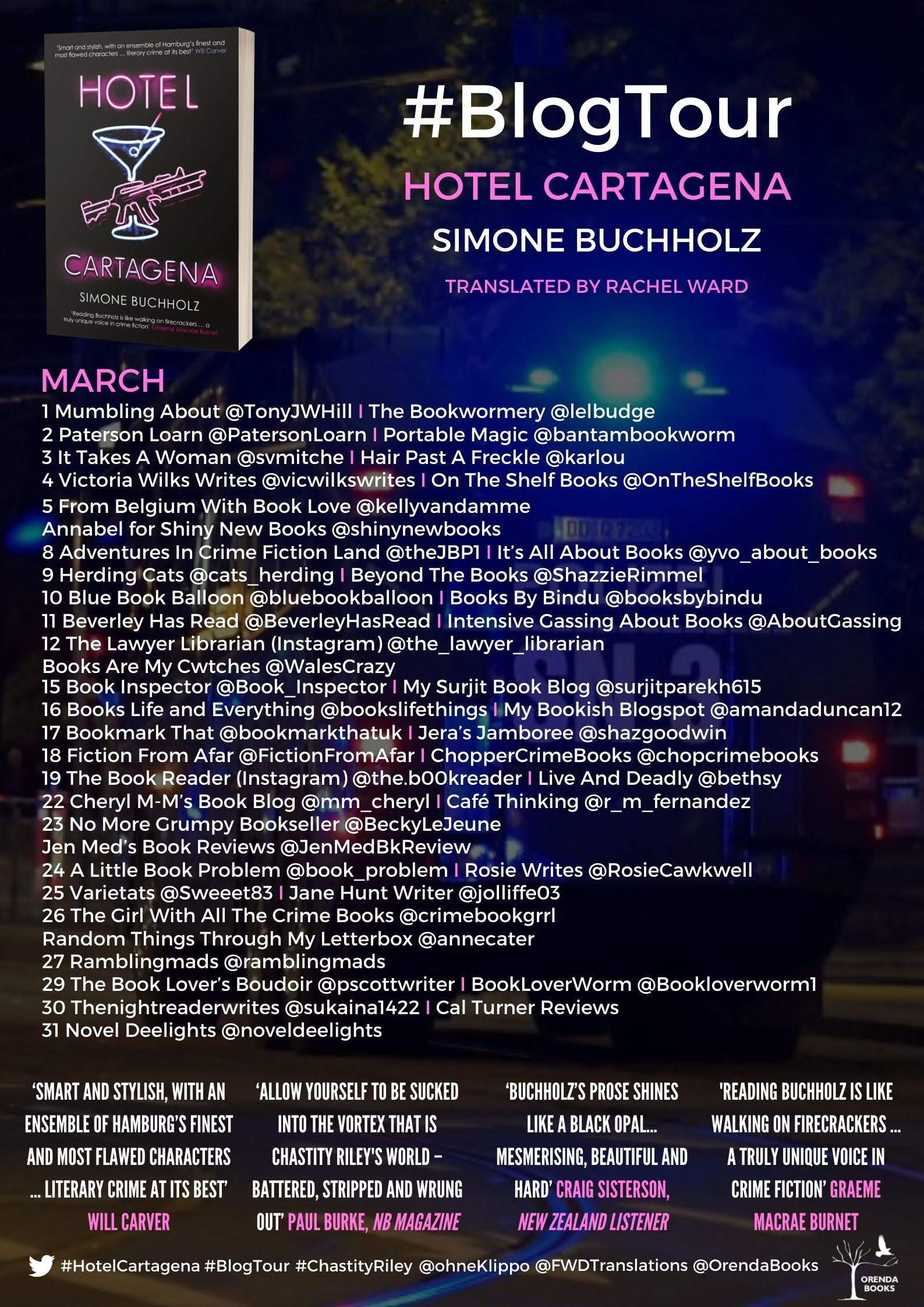