Skip to content
Date: November 7, 2018Author: Yvonne (It's All About Books) 18 Comments 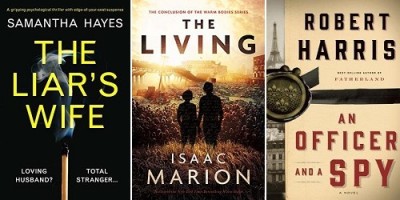 I’m currently reading the ARC The Liar’s Wife by Samantha Hayes, a psychological thriller I’ve been looking forward to. I’ve been meaning to read one of her books for a while now, so here’s me finally doing that. I’m also starting the Warm Bodies conclusion and ARC The Living by Isaac Marion since it’s due very soon… At least it has made me speed up and finally read the sequel so I can cross off another series. I’m not sure what to do with An Officer And A Spy by Robert Harris though… I’m about 30% into the story right now and I’m really not sure whether I should force myself to keep reading or just throw in the towel and DNF it. I’m keeping it on hold until I decide what to do.

2. The Chalk Man by C.J. Tudor (4/5 stars) REVIEW 16/11
The Chalk Man has been said to having that Stranger Things feel and isn’t just another crime thriller. There is something more going on that is hard to put your finger on, something that will both keep you on edge and brings a whole lot of suspense on board. This is one of those stories where the dual timeline actually worked for me.

3. Every Note Played by Lisa Genova (4/5 stars) REVIEW 19/11
I’m always in awe how she is able to put a devastating neurological disease in the spotlight, mixing medical facts and symptoms with a fictional story in such way that you end up both being educated and entertained at the same time. This balance between facts and fiction is what makes Every Note Played such an interesting read for me. It’s not just a simple description of ALS and its symptoms. Through the main character Richard we get to see exactly how this disease evolves and what effects it has on both his life and those close to him.

4. River Bodies by Karen Katchur (3/5 stars) REVIEW 13/11
I was looking forward to River Bodies, but sadly it didn’t completely hit the mark for me. Part of the problem was probably that I was expecting a crime thriller, where River Bodies has more focus on the characters and their relationships rather than the actual crimes committed and the consequent investigation. Having to deal with multiple cheating characters and a love triangle came as a very unpleasant surprise for me, and definitely influenced my reading experience negatively. The crimes themselves and the investigation weren’t as important in River Bodies, something that surprised me. Fans of slower paced and character-driven mysteries with a dose of romance will undoubtly enjoy River Bodies a lot better. Just be warned there might be some graphic scenes involved.

5. The Cheerleaders by Karen Thomas (4,5/5 stars) REVIEW 19/11
There is just something about the writing that draws you right in, makes you forget about your surroundings and just read. I was intrigued from the start, and even though not all characters are likeable and there are a few high school cliches involved, somehow the mystery around the death of the five cheerleaders was enough to forget about those objections and keep on reading. Entertaining and twisty enough to finish it in record time. The Cheerleaders is without doubt one of the strongest YA contemporary/mystery reads I’ve had the chance to read this year, minor flaws and all.

I have quite a few pending ARCs coming up, and I think Heresy by Melissa Lenhardt will be the next one I will tackle. It’s been ages since I read a Western themed historical fiction story, so I’m looking forward to it. I’m also planning on reading the ARC Not A Clue by Chloe Delaume. As part of the whole Goodreads Choice Awards theme, I’m also picking up The Wife Between Us by Greer Hendricks & Sarah Pekkanen soon. There has been a lot of hype around that one, so fingers crossed it will live up to it. My newest TBR jar pick The Insect Farm by Stuart Prebble will be on hold until I decide what to do with An Officer And A Spy first… 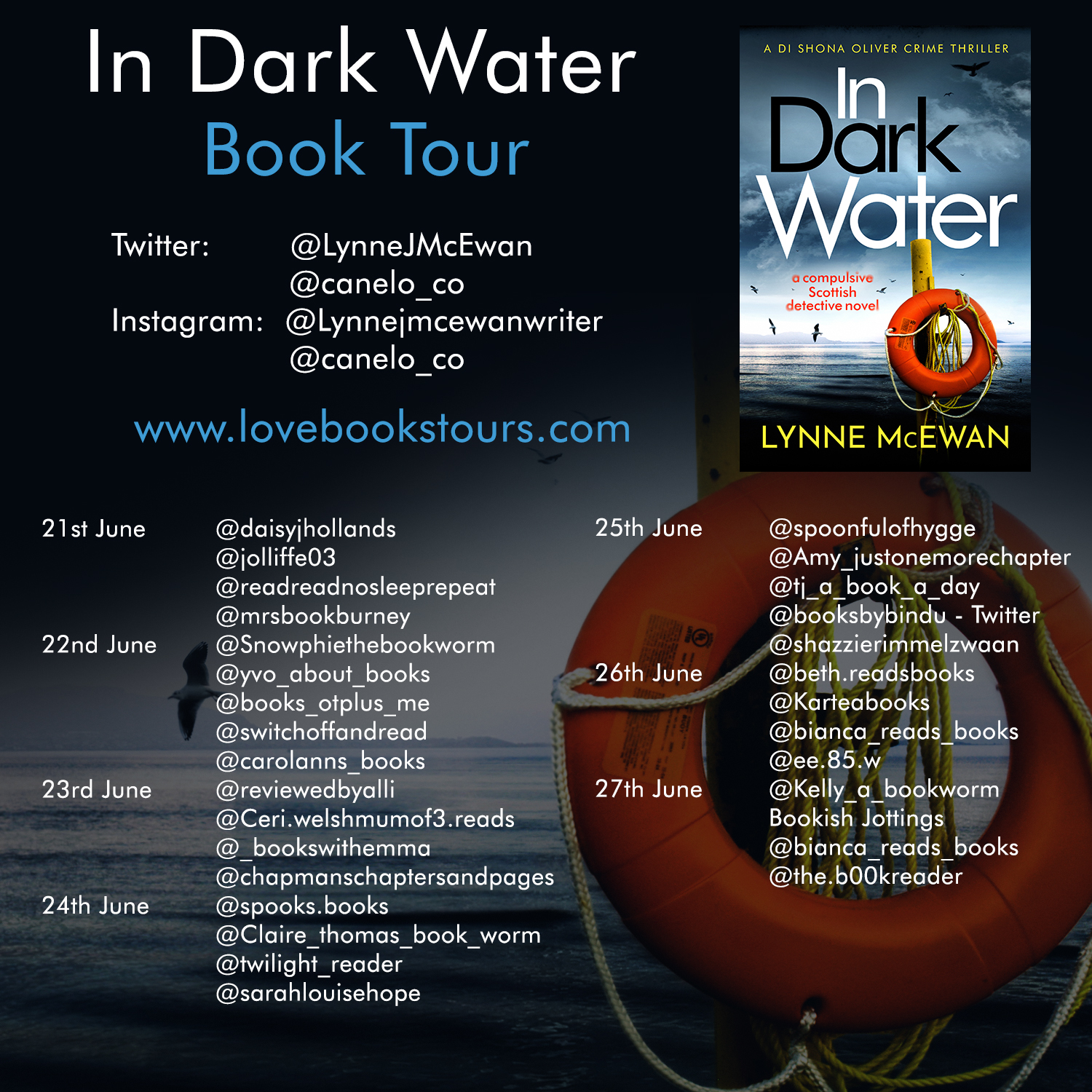 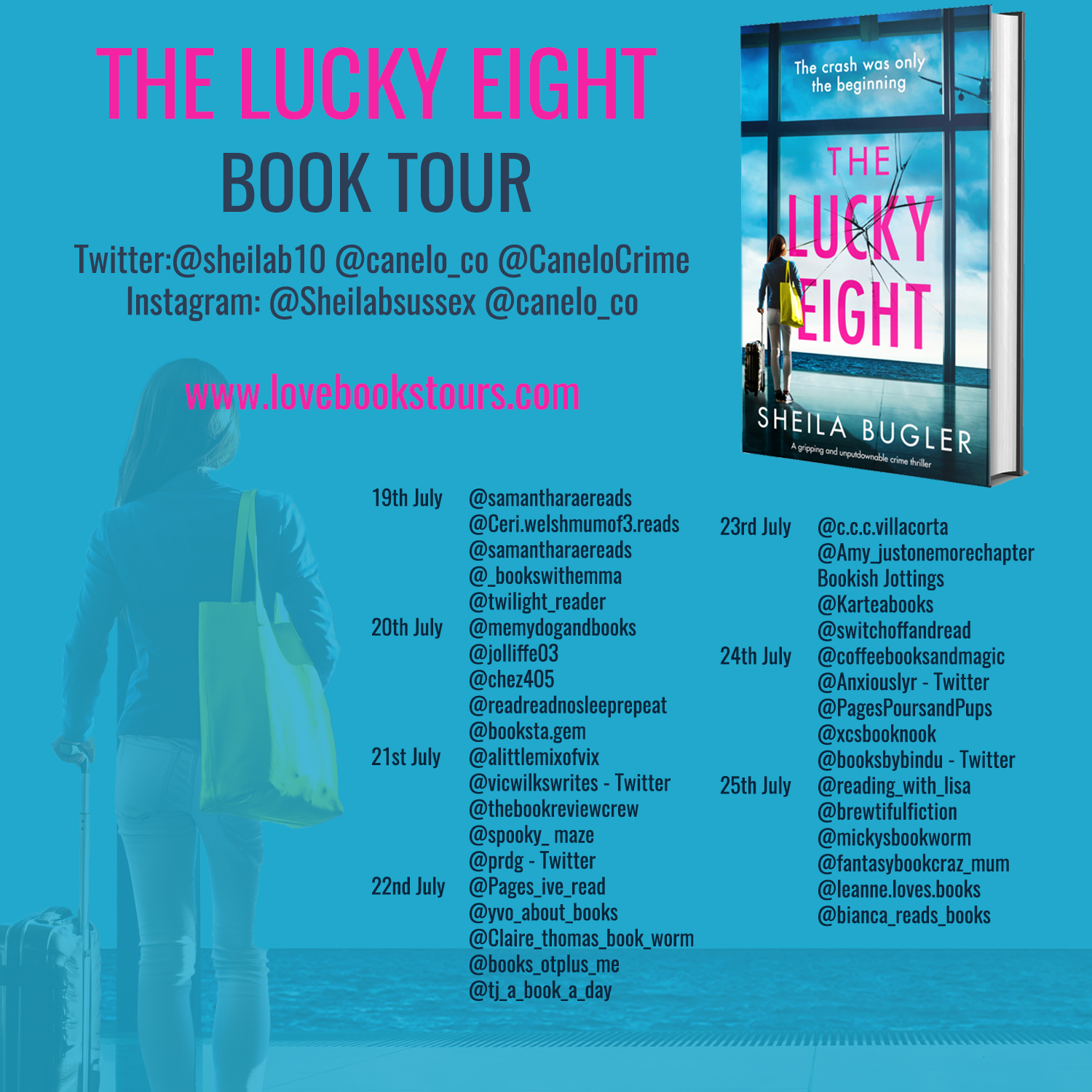