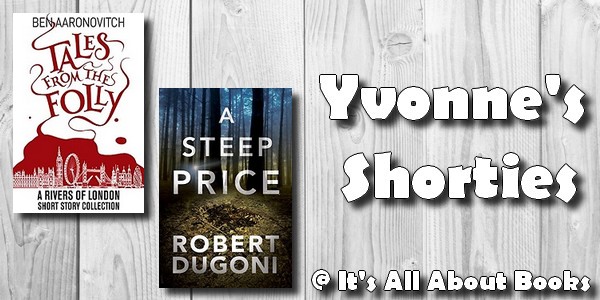 Time for another round of Yvonne’s Shorties! This time around an urban fantasy short story collection that was a bit of a mixed bag and a detective thriller sequel that did deliver. 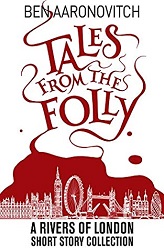 “I found that when people are nursing a grievance it’s a waste of time trying to explain the ubiquitous nature of coincidence in the universe. People always want things to happen for a reason.” 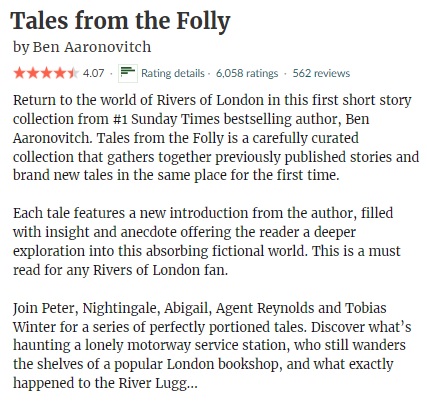 I was looking for an anthology to read for the Beat The Backlist Bingo challenge when I remembered that I had Tales From The Folly waiting to be read on my kindle. I’m finally caught up with this series and even read some novellas already, but none of those are in this bundle and I’ve been looking forward to met up with Peter Grant again. Initially, things were going great with the short story collection. I really enjoyed the first part and the earlier short stories were definitely the strongest for me. This probably has a lot to do with the fact that they focus on Peter Grant, who is still the most interesting and fun character for me. Sadly the second part of the collection, where the focus is on different and often minor characters, mainly let me down. They didn’t have the same charm as the Peter Grant stories, mostly ended abruptly and were most definitely underwhelming. The one set in Germany was probably the ‘best’, but I much preferred The October Man over that one. All in all this collection was a bit of a mixed bag for me, and after a strong start the rest of the bundle let me down. The final ‘moments’ or super short stories were especially weak in my opinion… The first part is still worth reading though; especially if you are a fan of the series and want to revisit this urban fantasy world. 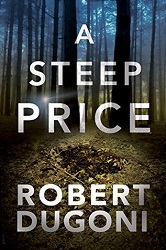 “Being a parent meant exposing a part of your heart to incredible joy and happiness, but also to the possibility of unspeakable despair and agony.” 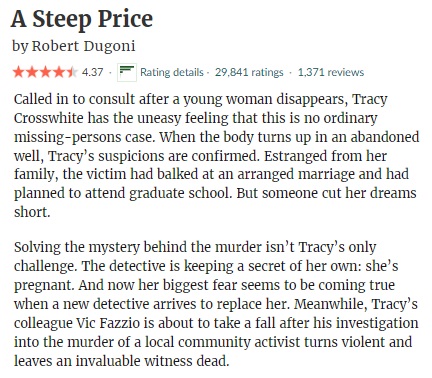 A Steep Price is already book number six of the Tracy Crosswhite series, and I’m getting close to actually catching up before the ARC is due. I’ve been having a great time hanging out with Tracy and the rest of her team, and the main characters are one of the reasons why this series is working so well. Sure, I still hate Nolasco, but thankfully he isn’t too present and the focus is more on the members of Tracy’s team. This time around we see a lot of focus on both Tracy and Faz; there are important developments in the private lives of both characters. It’s why I would recommend reading the books in order, because you will be missing out on background AND certain developments in the previous books will be spoiled of you read this one first. I liked the balance in A Steep Price with its mix of police investigation and a more personal approach, and I especially enjoyed the gang/drugs angle. The focus on Indian culture was intriguing as well, and I liked what it added to the plot. There are two different investigations going on in this book, and the two complemented each other well. I also liked how everything was wrapped up in the end, and I will be looking forward to the next book to see what will happen to Tracy, Faz and the rest.

Join 3,795 other followers
Follow It's All About Books on WordPress.com 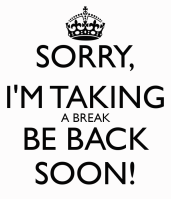